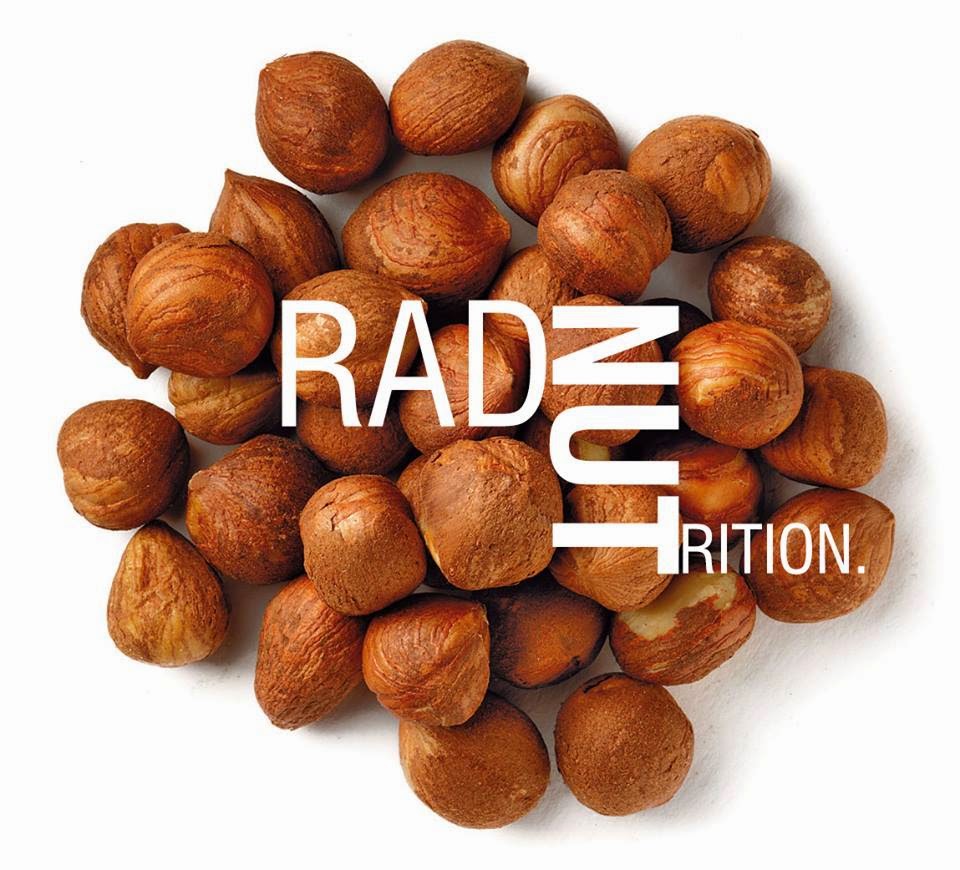 Hello all, just writing to update you that Health 411 has now become RADNUT, Robin Arora-Desilet Nutrition. Connect with us at http://www.radnut.ca/ for more up to date evidence based health information. In addition to health information, you will finally gain access to my personal recipes that I have tweeting about for years. We've also added Nikolas Desilet, resident internal medicine physician to the RADNUT team. We welcome you to join us at RADNUT and thank you so much for following Health 411.

Updates, Changes, Moving Forward & Fake it Till You Become It

Hello and happy holidays to any and all of you that check out Health 411. Just dropping by to let you know some exciting things are in the works for Health 411; so no, I've not forgotten about this resource, in fact, I'm working on developing and expanding Health 411, so stay tuned in the new year for access to my recipes, updated nutrition information and much more!

As for what I've been up to over the last 2 months, I've been teaching a wonderful course called craving change. The course helps us take a very close look into our personal relationships with food and why it can be challenging to make healthy choices and changes. When it comes to leading a group of people, I can become nervous at times. On one of my typical TED talk nights (I love TED talks), I stumbled upon a talk by Amy Cuddy discussing the power of body language and how it shapes who we are. Before each workshop I kept this talk in mind and it helped me remain confident in myself. Her suggestions are simple and easy to follow. Try it out and let me know how it goes! 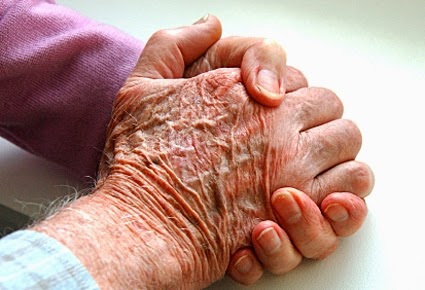 Being in preventative health care, us dietitians are always thinking about how to prevent diabetes, heart diseases, stroke.. and today dementia was on my mind. My husband and I have joked about being 85+ years old together and dealing with inevitable dementia that comes with age. When I consider this seriously, it’s not a joke at all. To have impaired memory, mood fluctuations, possible hallucinations, tremors, dis-inhibition, personality change, and/or language difficulties sounds like an emotional, confusing, heart-wrenching process. There are many types of dementia; not every person with dementia will experience all of the symptoms listed above since certain symptoms correlate with certain types of dementia.

Curious about how to decrease your risk or delay the development of dementia? Take a look at some of the research below:

There you have it, an array of ideas on how to decrease your dementia risk. Now it's up to you to decide which one you start with! 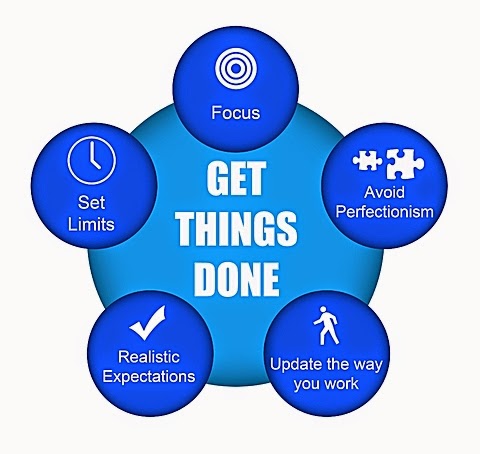 Have you had a busy summer like me? Have you kept up with your day to day or weekly self-education? Or is there a project you began a few months ago that doesn't seem to be moving forward? We have all been there, that feeling where you know you have to or should do a certain thing, but you just put it off.
This summer my form of procrastination has been with keeping Heath 411 updated. I like to have at least 1 post per month, but a whirlwind of summer weddings, road trips, cooking and cleaning have given me reason to stay away from my laptop! This got me thinking about, why do we procrastinate?
Procrastinating involves postponing, delaying, or putting off an intended course of action. It is wide-spread and has been reported for thousands of years.
Studies on college students show that they spend over one third of their time procrastinating by sleeping, playing or watching TV. Some suggest that there is an involvement of irrationality and self regulatory failure because the task is often delayed despite expecting to be worse off with the delay. Depression has been linked to procrastination due to low energy levels, and lack of interest in previously enjoyable activities. Additionally, it has been suggested that perfectionism, fear of failure, lack of self confidence, lack of certainty of success, or low self-efficacy could be probable causes of procrastination. Decreasing the value of the task also can increase procrastination, especially if we consider it to be boring or attempt the task when energy levels are low.

Ways to decrease procrastination may involve:


For more information on procrastination take a look at Cal Poly's Procrastination Resource for Students and the links below. Now lets go and get some things done! 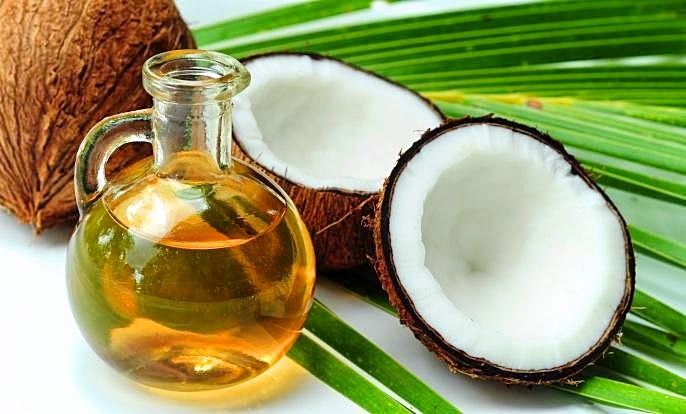 I'm sure you've heard all about the potential benefits of coconut oil, but do you know which types are available, which one may be better for your health, and which type you're using?

Let's start with the main types of coconut oil:
One small study looked at obese adults who were on a low calorie diet and were supplemented with 30mL coconut oil daily. Results showed decrease in waist circumference but no statistical change in weight or fat mass. In another observational study, participants with normal cholesterol levels who reported ~30mL intake of coconut oil daily showed increased HDL ("good") cholesterol, but also had an increased in LDL ("bad") cholesterol. Consumption of unsaturated vegetable oils such as olive or canola did not show a similar increase in LDL cholesterol when compared to coconut oil. High LDL has been linked to increased risks of heart disease, however this link is currently being re-analyzed by many in the medical community.

It has been suggested by some that the short and medium chain saturated fats in coconut oil may have health benefits because they can be metabolized quickly, used for energy rapidly, and may play a role in immune function/ infections/ viral conditions. At this time, there is insufficient evidence to support weather or not these health claims are true. Additionally, it is unclear if the lauric acid in coconut oil which raises HDL results in a cardiovascular protective effect or if the raised LDL is harmful to our hearts.

Overall, small amounts of unrefined coconut oil could be part of a healthy diet. It is important to remember that it's rarely just one thing that "causes heart diseases" or rarely do we find a magical oil or pill that cures all that ails us. It's about your lifestyle, your fiber intake, your activity levels, your mood, your sleep and many other things that work together to decrease or increase our risks of heart disease!

Are you skipping meals? No time to eat in the day so you end up snacking or over-eating at night? The best way to prevent over-eating or unhealthy/ uncontrollable snacking at night is to eat at regular intervals throughout the day. If you don't have time to prepare a lunch, why not take some of these fiber and protein packed snacks that won't leave you searching for more food an hour later. Be sure to add these ingredients onto your next grocery list so that you're refrigerator is well stocked! 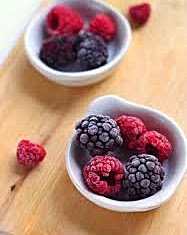 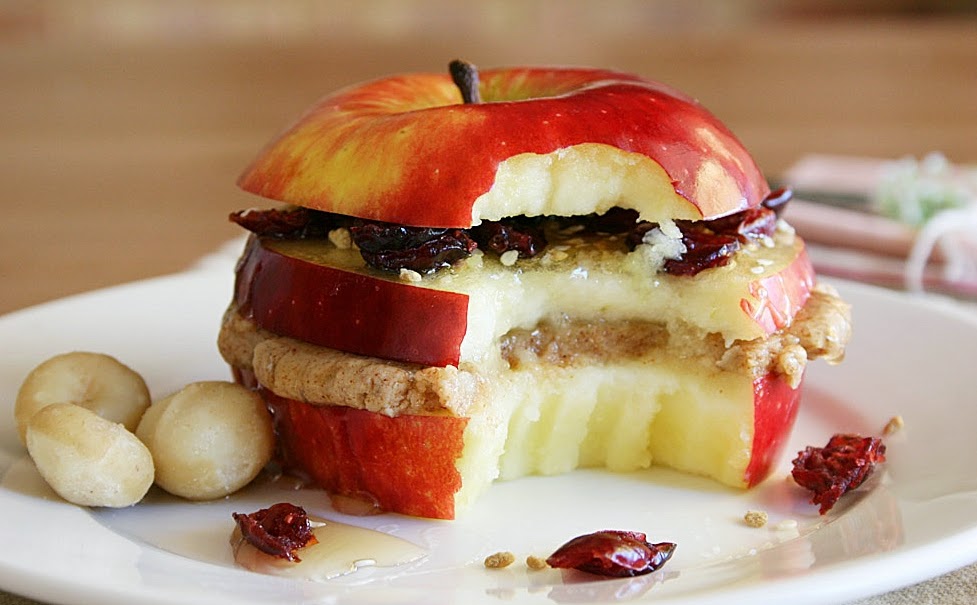 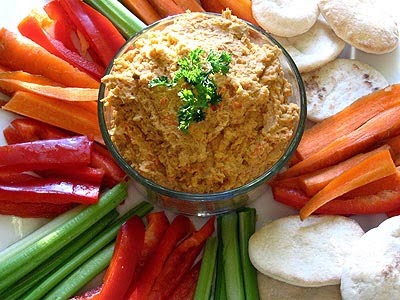 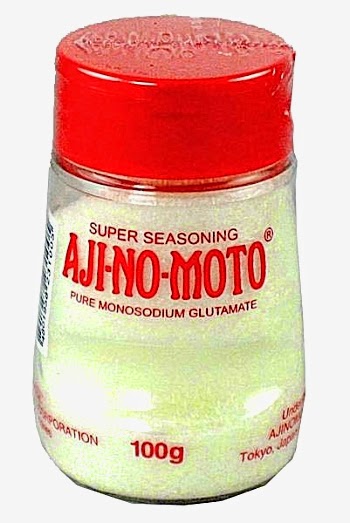 Have you ever thought "what is the deal with MSG?" Many of my patients, colleagues and even I try choose foods without MSG, but do you know why you're avoiding it and what it is? If you're a curious soul like me, read on to get some facts about MSG.

Monosodium glutamate is a salt formed from the amino acid glutamate, sodium, and water. It originally was extracted from seaweed kelp by Japanese chemist Ikeda Kikunae.  It is used in our food industry to enhance natural flavors and is often found in soups, crackers, potato chips, casseroles, meat, seafood, prepared pastas, Chinese food, broths, spices/ seasonings, gravy and sauce mixes. Glutamate is used in our bodies to make protein and also naturally occurs in dairy, meats, tomatoes, mushrooms, potatoes, grapes, peas, corn, and cheeses such as Parmesan and Roquefort.

The FDA states that MSG is “generally recognized as safe” (GRAS). However, some people identify themselves as sensitive to MSG and report symptoms of headache/ migraine, facial pressure, burning/ tingling, nausea, flushing, chest pain/ palpitations that appear ~20 minutes after consumption and resolve within 2 hours. If this reaction consistently occurs after MSG ingestion, the best treatment is to read ingredient labels and avoid MSG.

A study conducted in 2008 on 752 healthy Chinese participants looked at MSG intake and body mass index (BMI). The population was from rural China and 82% of participants used MSG powder as seasoning in their cooking. Participants were asked to shake out the amount of MSG they added to their daily cooking onto a scale; weighed amounts were recorded. MSG in soy sauce and restaurant foods were also accounted for. Results showed that those who used greater MSG had higher BMI and were more likely to be overweight than non-MSG users.
A 2014 study that looked at specific DIAR newborn mice who were treated with MSG and without. The BMI and blood sugar levels of MSG treated mice was found to be higher. The MSG mice also showed cholesterol accumulation in the liver. However it is important to remember that injecting MSG into neonatal mice is different than a human consuming small amounts of MSG orally within the food supply.

Alternatively, a 2010 study looked at 1282 participants; MSG intake and body weight were assessed in 2002 and then in 2007. When other food items and dietary patterns were accounted for within statistical analysis, no association between MSG and weight gain was found in the study.

Due to conflicting evidence, it is still difficult to clearly determine if MSG leads to weight gain, liver toxicity, increased blood sugar and/ or allergic reactions. A simplified question to ask could be does the use of flavor enhancers lead to more frequent over-eating in our population? If so, how does this affects our choices, health, blood sugar, cholesterol, and weight?

Green Tea Extract for Weight Loss? Let's Get Some Facts! 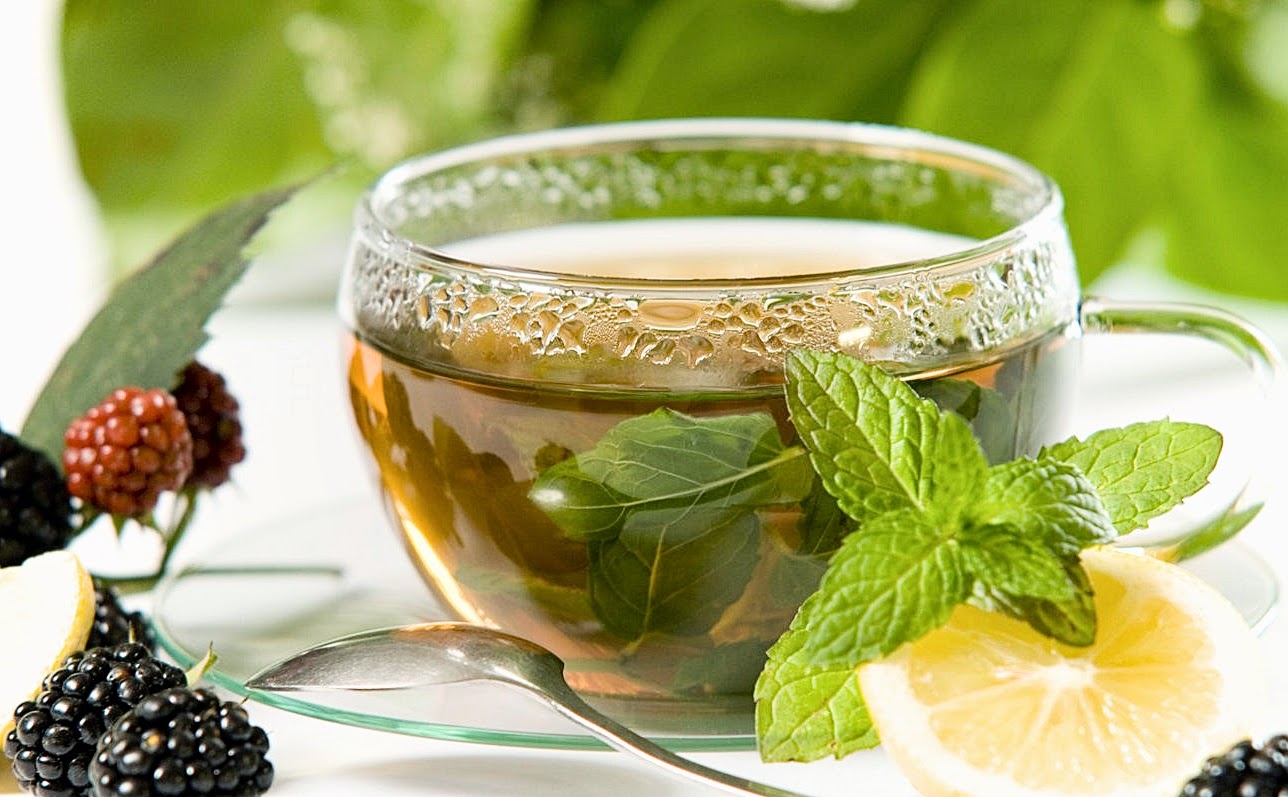 Another recent weight loss regime I've been asked about are green tea extract pills. Widely known as a protective antioxidant, over the last few years it has been suggested that green tea (from the Camellia sinensis plant) contains polyphenols called catechins which may play a role in promoting weight loss, decreasing LDL or "bad" cholesterol, preventing inflammation, and preventing heart disease.

If you're still interested in trying this idea out, I'd recommend the safest source of catechins in their diluted form of a warm, soothing cup of green tea! Don't forget that your daily food choices, activities, family/ friends, and healthcare team can always be utilized to support your weight management goals.

Robin Arora-Desilet, R.D.
I am Registered Dietitian, Robin Arora-Desilet. I have a previous degree in microbiology but my true passion lies in preventing disease through positive, healthy, lifestyle choices. Through this blog I will provide clarity about nutrition fads, facts, and fiction. Visit Health 411 for up to date nutrition, health, and wellness information and follow me on twitter as I experiment with new recipes and share delicious, nutritious, exciting meal and snack ideas. Question or comments? Feel free to express your opinion below any of my posts and I will be sure to get back to you. Thanks for coming by!